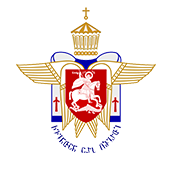 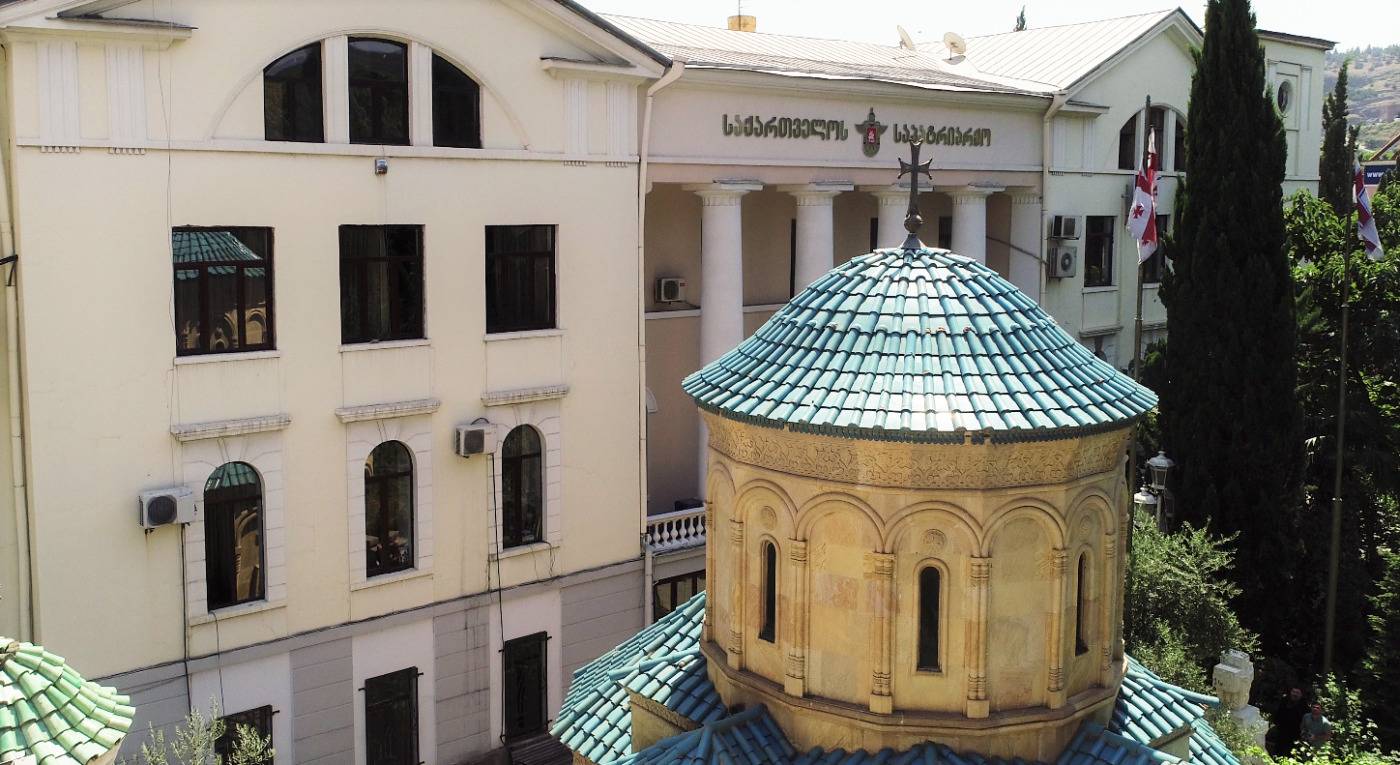 The announcement made in the social media by the organizers of “Tbilisi Pride” concerning the so called “Pride March” as a still intended event, has caused disquietude and annoyance among the general public. There always existed people with sodomy as their lifestyle and their living among our society never caused sharp controversy, but any propaganda of this perversion has always been inadmissible. That is the reason why the engagement of the LGBT representatives in the meeting on Rustaveli avenue did not involve any expression of public intolerance. This fact once again emphasizes, that they are not restricted in their rights. But when these groups disregard the absolute majority of the people and they propagate their “values”, it naturally causes great irritation and is perceived as a deliberate attempt to create a civil tension.
Most of our population, knowing the experience of other countries, consider that the activity of the so called “Pride” is not an isolated event, but one of the stages of a long-term strategy, aimed at the legalizing of the same sex “marriage” and the right to child adoption.
We have iterated many times and now also we declare that the Church of Georgia distances herself form any form of violence from whomever it should be escalated. In addition, we believe that the so-called organizers and supporters of the “Pride Parade” should be held responsible for the aftermath of the event. We hope that the Government will make such steps that will ensure public peace. We implore God for His support that our people peacefully overcome this adversity.